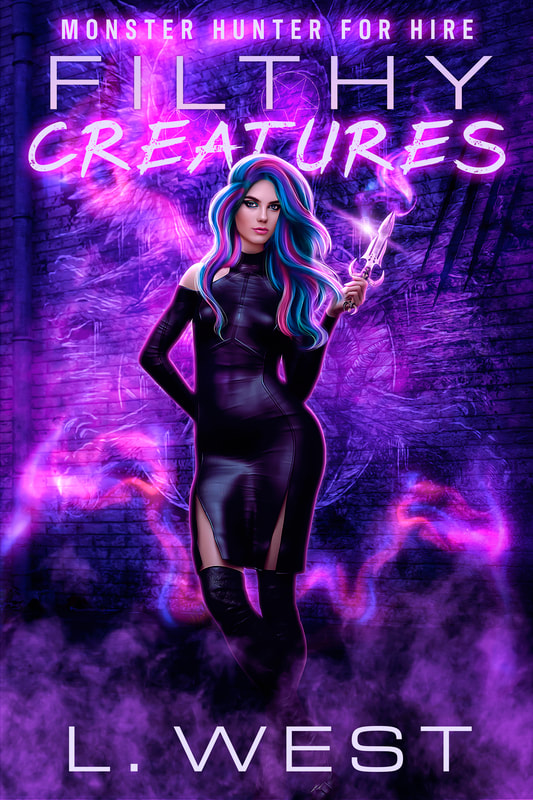 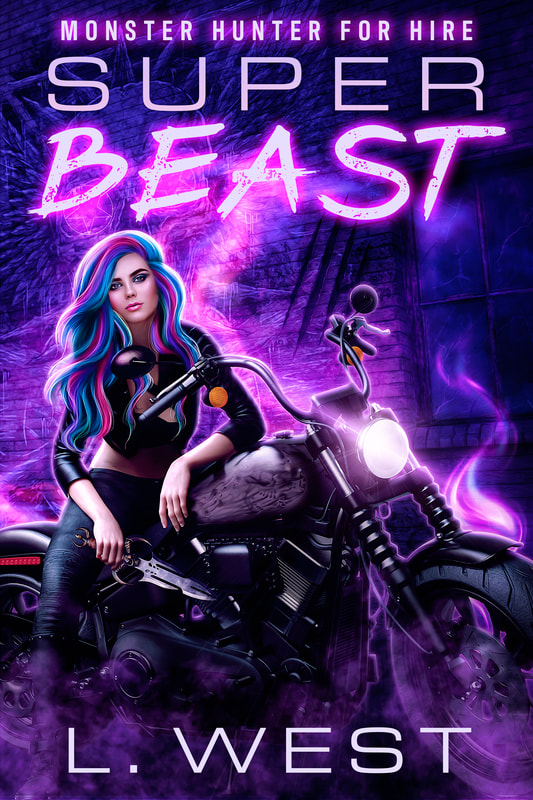 For some crazy reason, Detective Cade decides to up the hostility in the room when he takes two steps to insert himself in between me and the approaching vampire. Stupid, stupid human.
“Levi,” I warn, using his first name.
Dominick laughs deeply, and it’s not a happy one. In fact, it’s scary as shit, raising goose bumps up and down my arms. “You really think you can protect her from me?” he asks the detective.
“Touch me or her and you’re dead,” Cade threatens.
I squeeze my eyes shut with a curse. He’s wearing a fucking wire! Officers in a SWAT team are no doubt listening to every word that we say from a van somewhere close by, ready to come running in if needed.
“You’re so very wrong about that,” Dominick assures the detective, smiling to show his fangs. Unlike the vamp down at the door, I know he has better control. If the vampire king’s fangs have descended, then he plans to use them.
“Dom, please,” I plead with him on behalf of Cade’s stupidity. Maybe I should’ve warned the detective that Dominick can fly so he wouldn’t have come in so cocky. Did he really think a vampire king would ever let himself be trapped? Cade’s fear of the monsters is going to be the death of him.
Keeping his eyes locked on Cade’s face that I can’t see, Dom directs his next question to me. “Does your weak little human cop know how many nights you’ve begged me to touch you, Lena? How I could have him on his knees begging to serve me in any way I want before he can blink his pretty blue eyes?”
“The police are listening,” I tell him.
“Yes. They are,” Dom growls.
Shit. He’s angry because that’s a lot more people who know the vampires’ secret about their blood.
“I’m sorry. I didn’t know or I wouldn’t have said anything,” I assure him. “Let’s go, Levi,” I say, but the detective doesn’t move either from fear or stubborn pride. 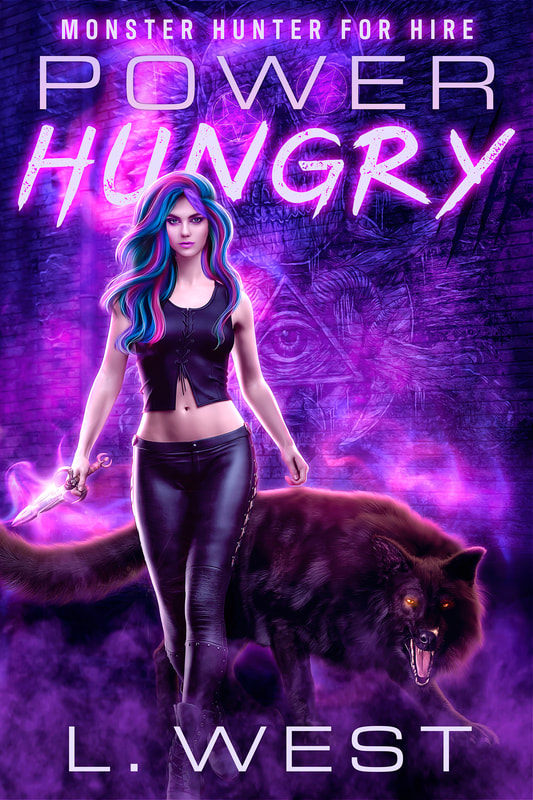 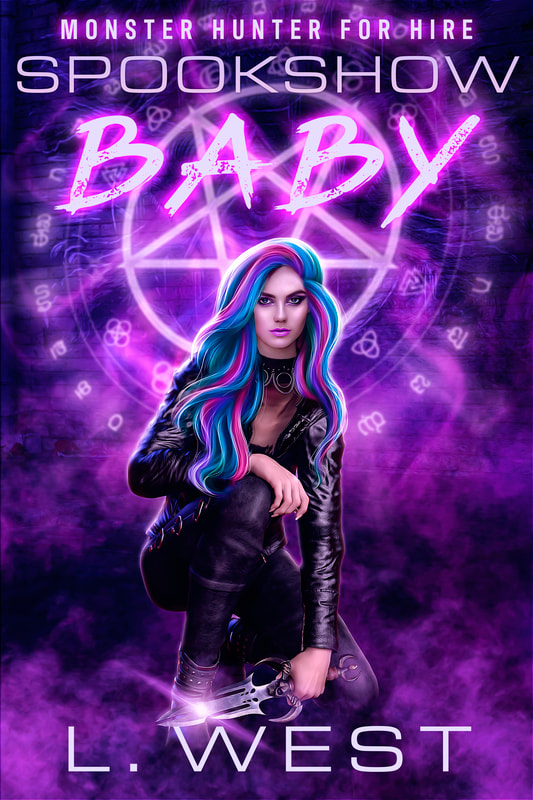